The Origins of the B.P.O.E.

In New York City, a small group of actors and entertainers, wishing to continue their social gatherings on Sundays, when New York's blue laws prevented the opening of public establishments, began to meet regularly as the "Jolly Corks," a name derived from a bar trick introduced by the group's organizer. While the meetings were held with regularity, apparently no form nor substance resulted, except for the adoption of a toast to members of the group not in attendance. Shortly before Christmas in 1867, only a few months after the fellows began to meet, one of their number died, leaving his wife and children destitute.

This event gave rise to the notion that, in addition to good fellowship, the Jolly Corks needed a more noble purpose in order to endure, and serving not only their own in need, but others as well, would be appropriate. Two months later, on February 16, 1868, with a statement of serious purpose, an impressive set of rituals, a symbol of strength and majesty and such other elaborate trappings that might be expected of a group of actors and musicians, the new fraternal order was launched.

The legacy of Charles Vivian continues to this day. In addition to aiding members in distress, the Elks raise money for children with disabilities, college scholarships, youth projects and recreational programs for patients in veteran’s hospitals.

On June 14, 1907, the Order held a Flag Day observance. This tradition later was declared a national holiday by President Harry S. Truman.

During World War I, the Elks funded and equipped the first two field hospitals in France and built a 72-room community house in Camp Sherman, Ohio, and a 700-bed rehabilitation hospital in Boston, which they turned over to the War Department. They also raised money for the Salvation Army’s frontline canteens. Their loans to 40,000 returning veterans for college, rehabilitation and vocational education were the precursors of the GI Bill.

When World War II broke out, the Elks were the only civilian organization asked to help recruit construction workers for the military, a task that was completed three months ahead of schedule. The Elks also contributed more than half a million books to the Merchant Marines so that their men would have reading material on board ship.

The Korean War again brought out the best in the Elks. They donated more than half a million pints of blood to help wounded soldiers.

When the wounded from Vietnam needed help, the Elks responded. They provided the funds for a recreation pavilion at the Navy Hospital on Guam. The wounded at Tripler Medical Center in Hawaii were sweltering in the heat. When the Elks heard of their plight, they purchased 24 air-conditioning units so these patriots could recuperate in some degree of comfort.

When Operation Desert Storm took place, the Elks again led the support for our fighting men and women in the Persian Gulf. Subordinate Lodges undertook letter-writing campaigns to help keep up the spirits of the defenders of freedom. The Elks were also among the first to welcome them home and thank them for a job well done.

Our story is long; our work is humble; our history is proud. As long as there are those who need our help, the Elks will be there to give aid and comfort.

Since its founding on February 16, 1868, the Benevolent and Protective Order of Elks (BPOE) has been recognized by the noble creature that is the symbol of the Order. The elk is a peaceful animal, but will rise in defense of its own in the face of a threat. The majestic creature is fleet of foot and keen of perception. A most fitting representation, the stately elk is, for a distinctively American, intensely patriotic, family oriented organization subscribing to the cardinal principles of Elkdom, "Charity, Justice, Brotherly Love and Fidelity."  The 15 Founders of the BPOE desired a readily identifiable creature of stature, indigenous to America. A close vote resulted in the adoption of the name of "Elks." 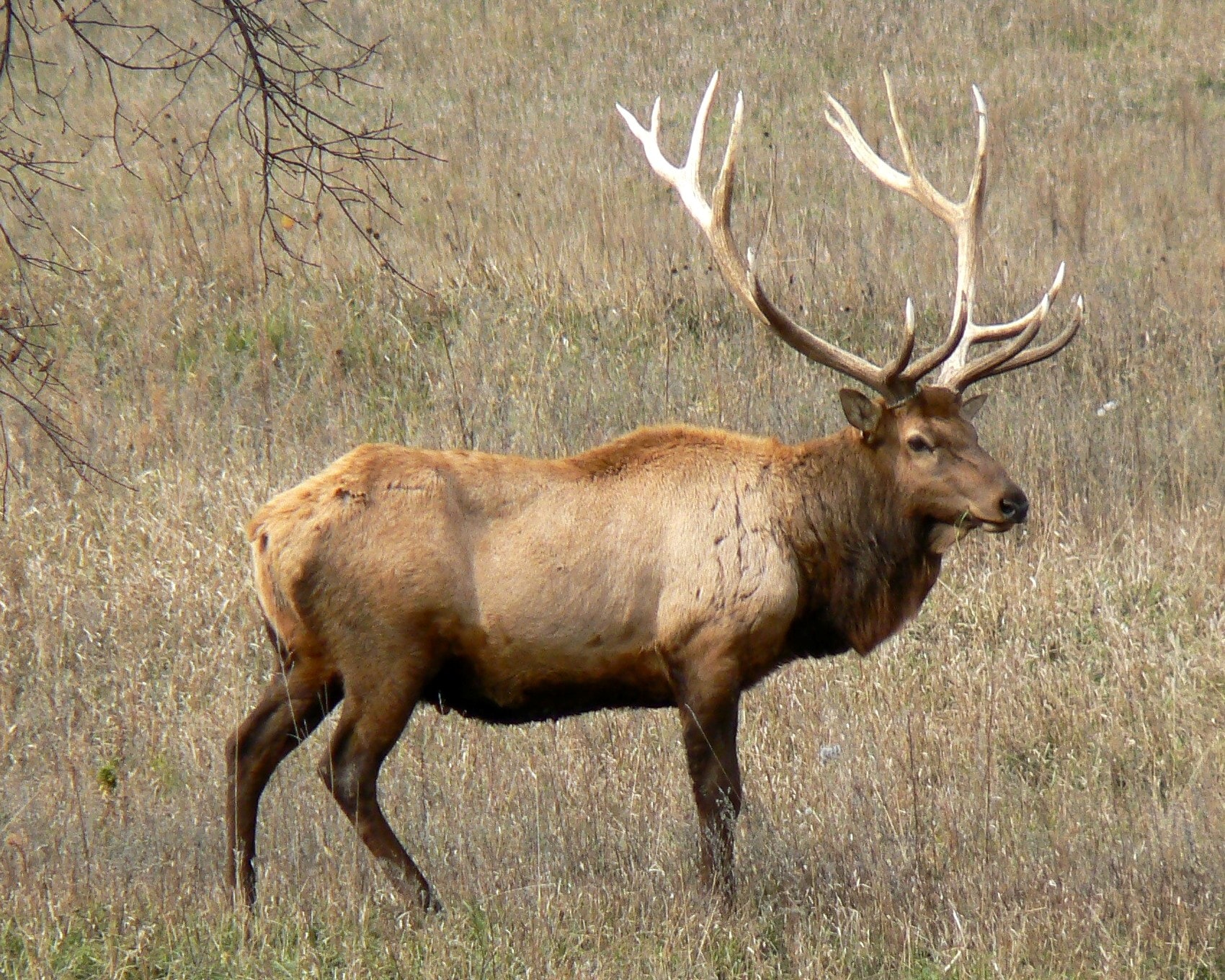