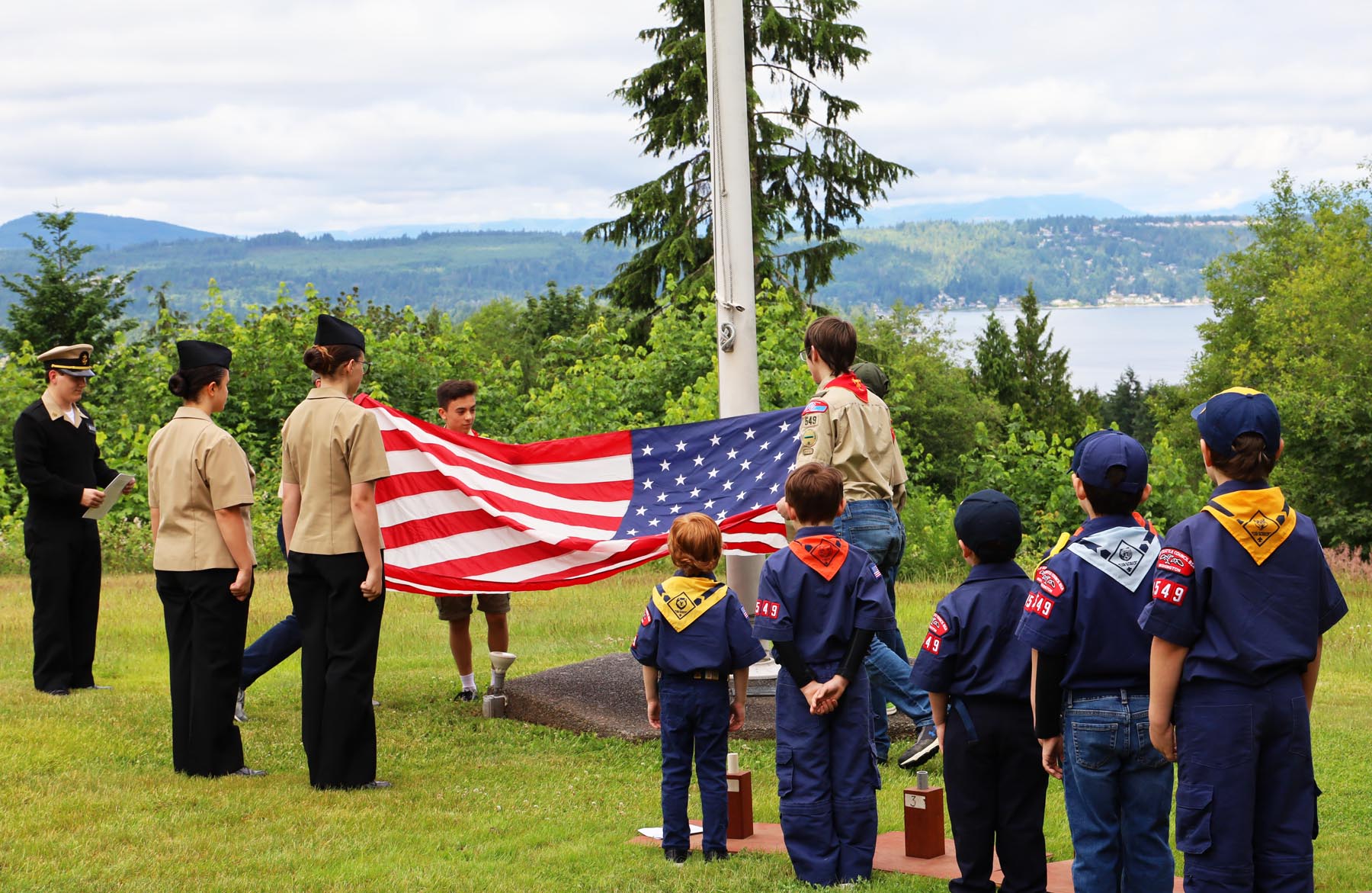 Patriotism has characterized the Benevolent and Protective Order of Elks of the United States of America since the early days of the organization.  Allegiance to the flag of our country is a requirement of every member.

The Elks prompted President Woodrow Wilson to recognize the Order’s observance of Flag Day for its patriotic expression.

But it was not until 1949 when President Harry Truman, himself a member of the Elks,made the proclamation that thereafter June 14th. would be a day of national observance for the symbol of our country.

It was through his Elks Lodge in Independence, Missouri, that President Truman got the idea for a national observance of Flag Day.

Every year the Elks continue to proudly celebrate this tradition and enjoy providing an opportunity for Scouts and other youth groups to participate in this great tradition. 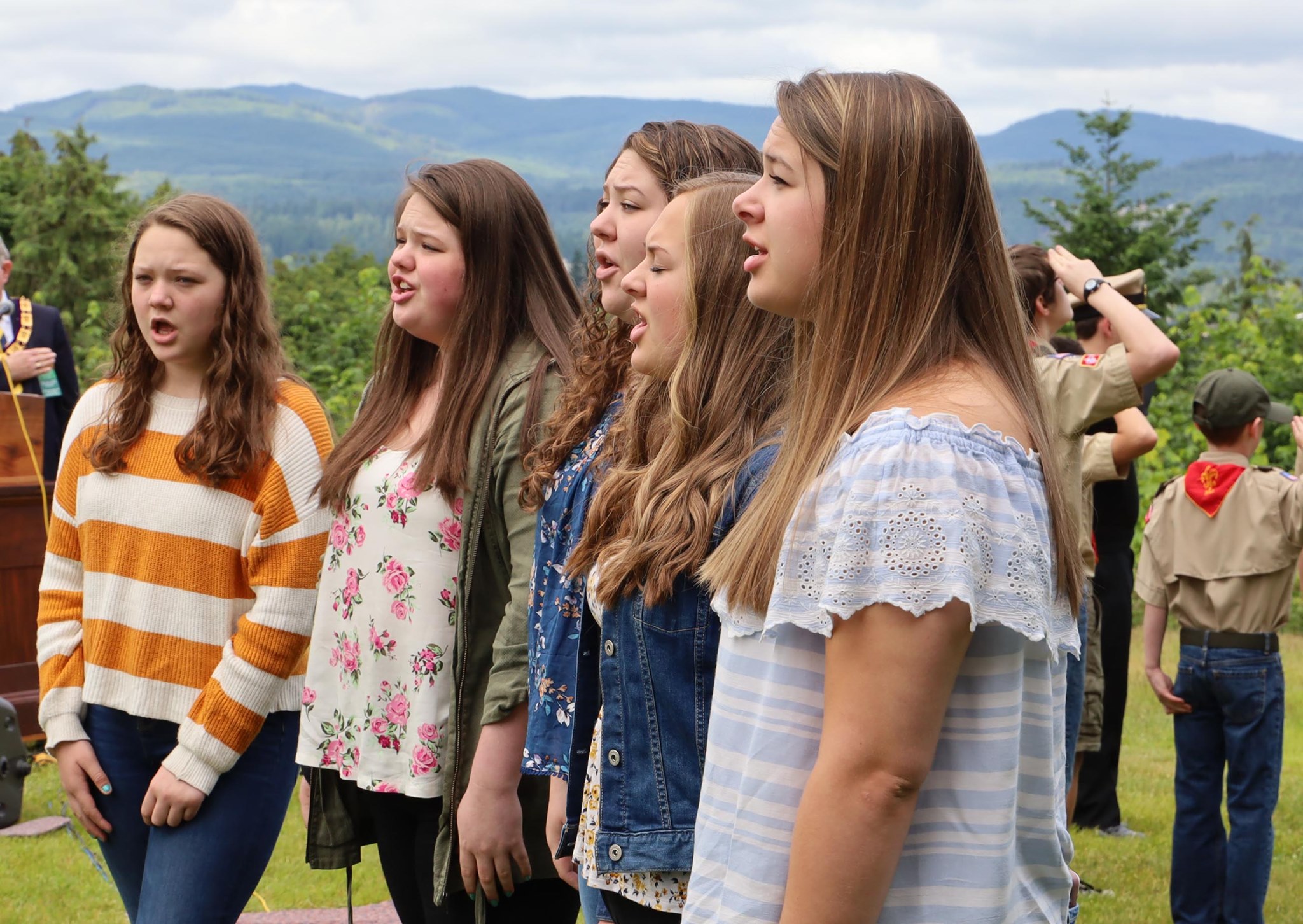 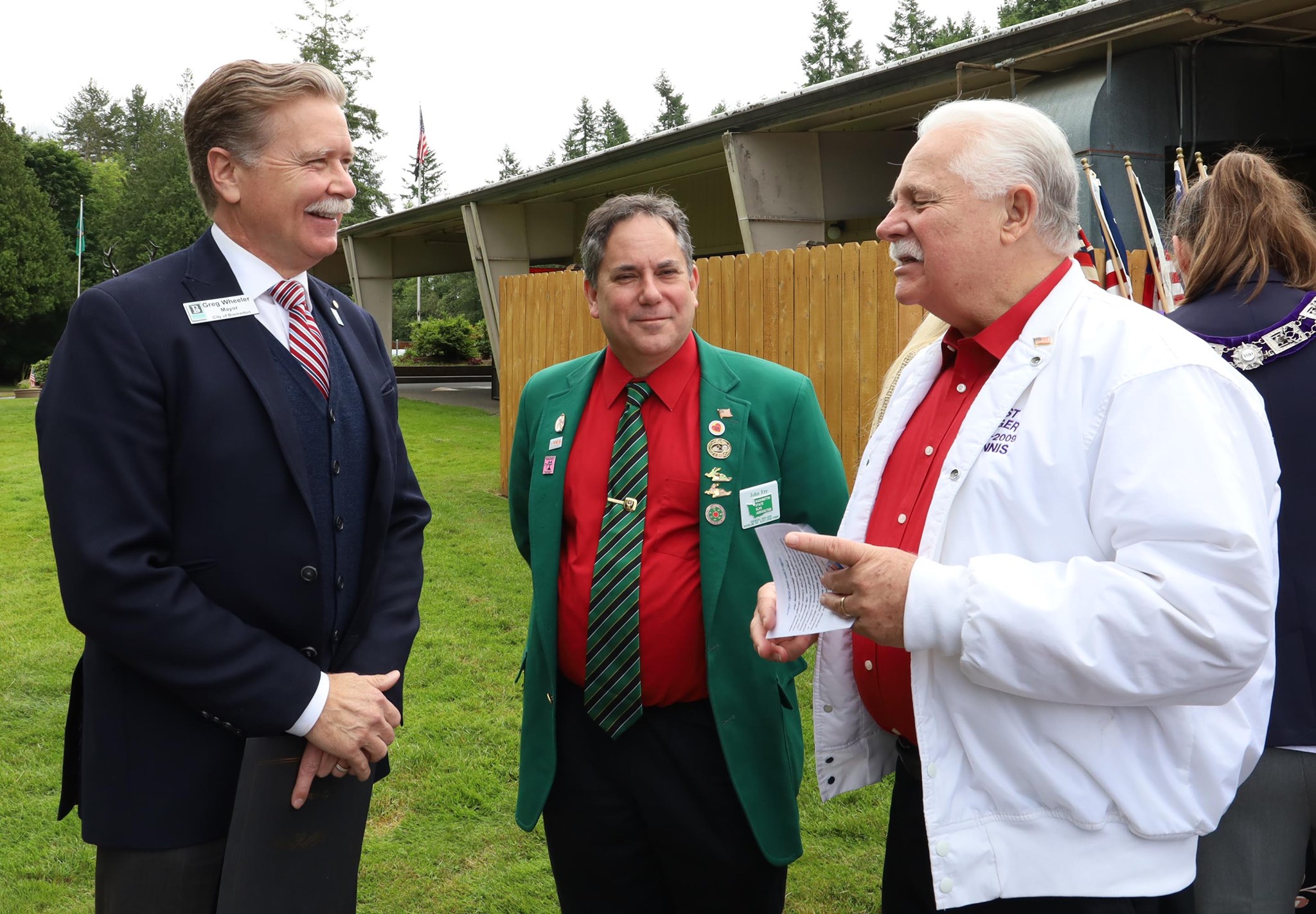 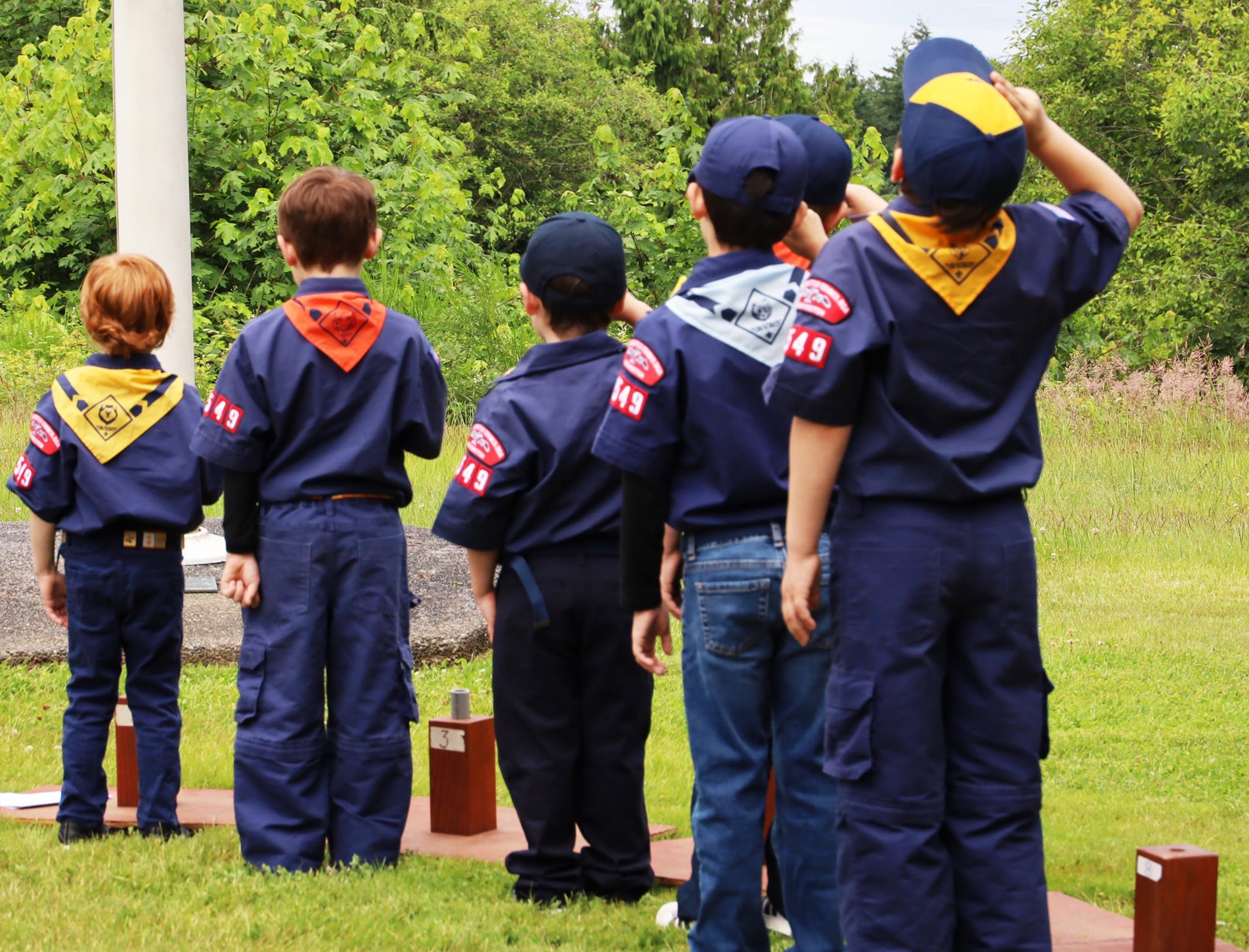 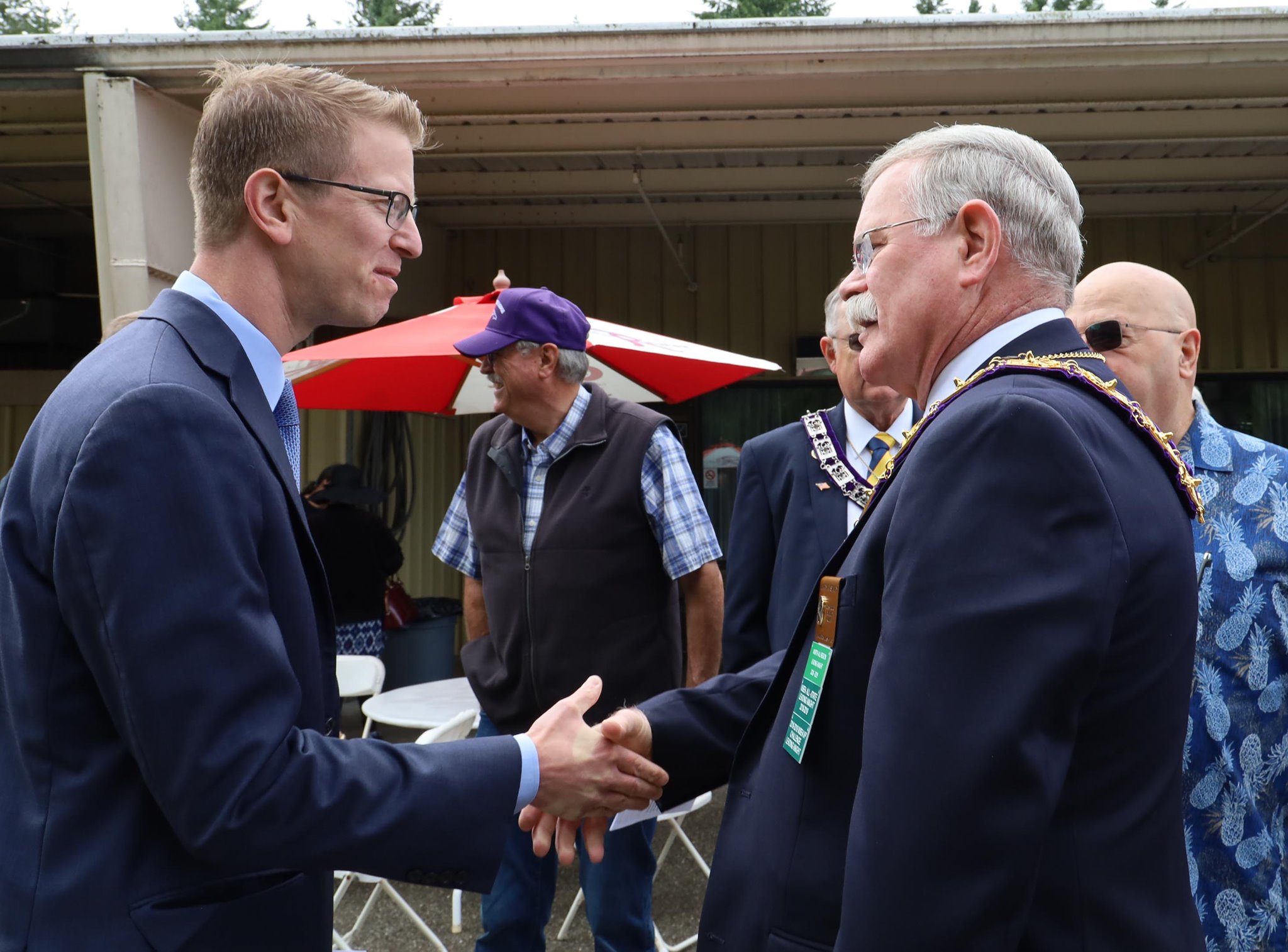 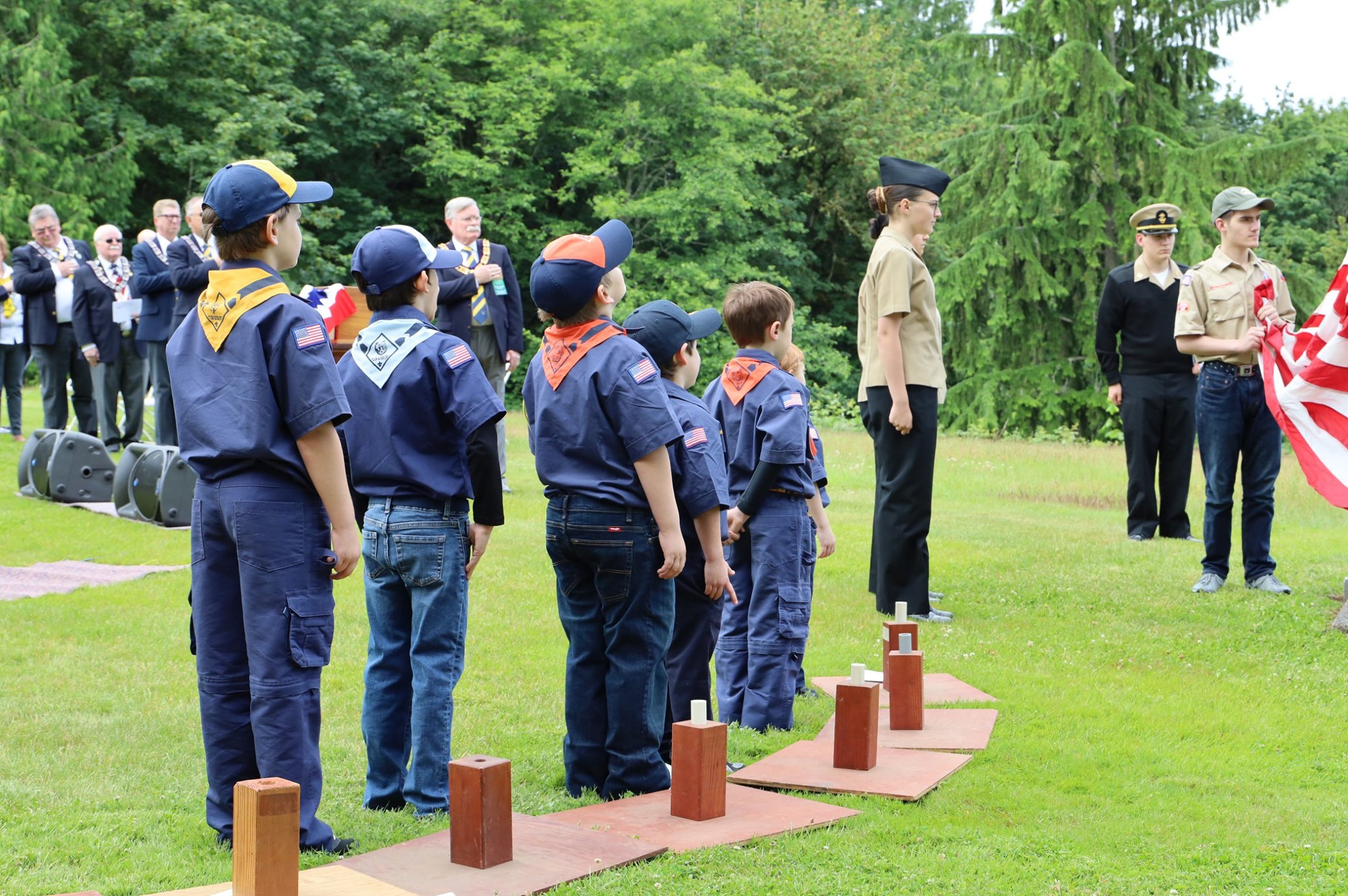 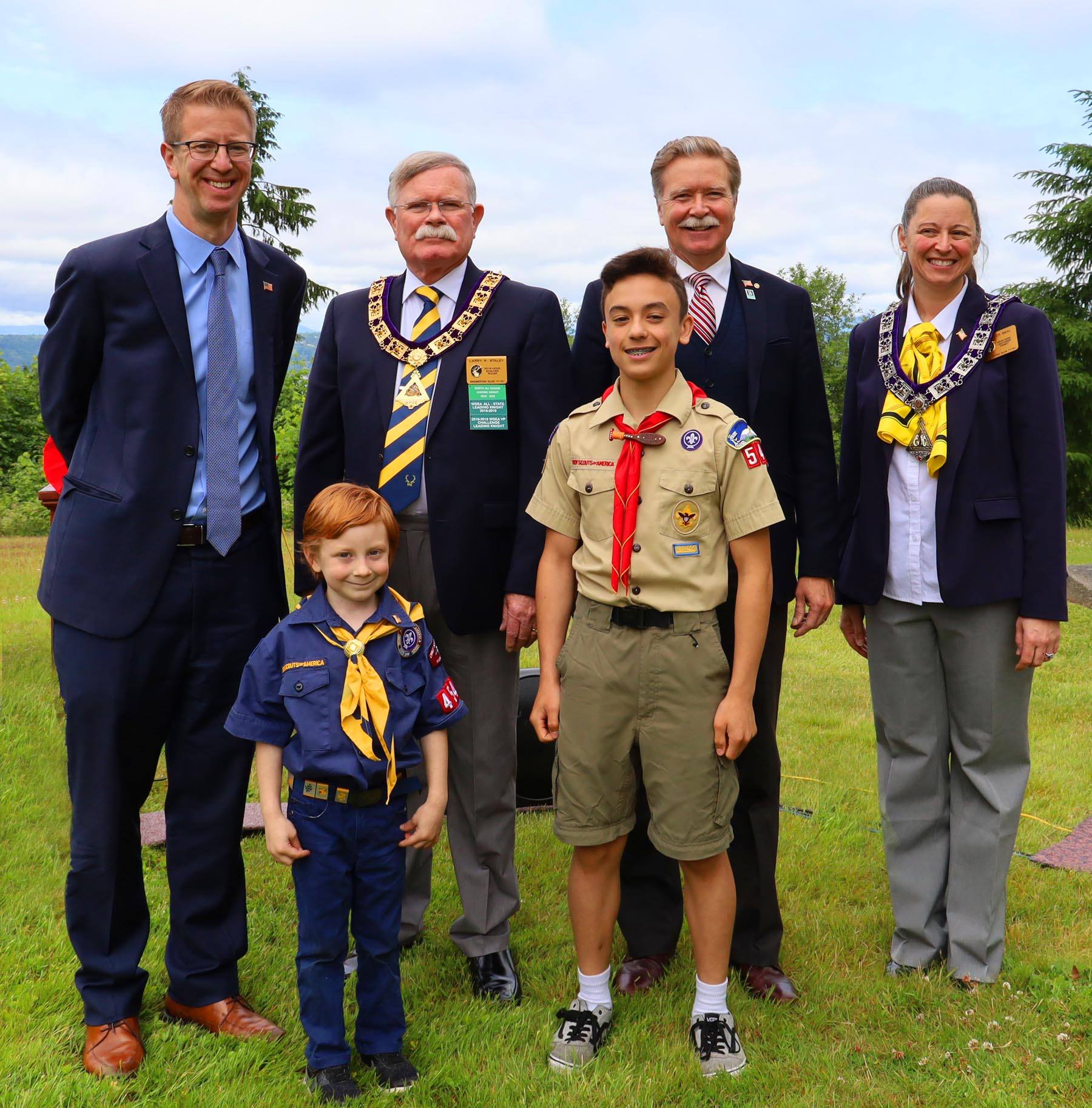